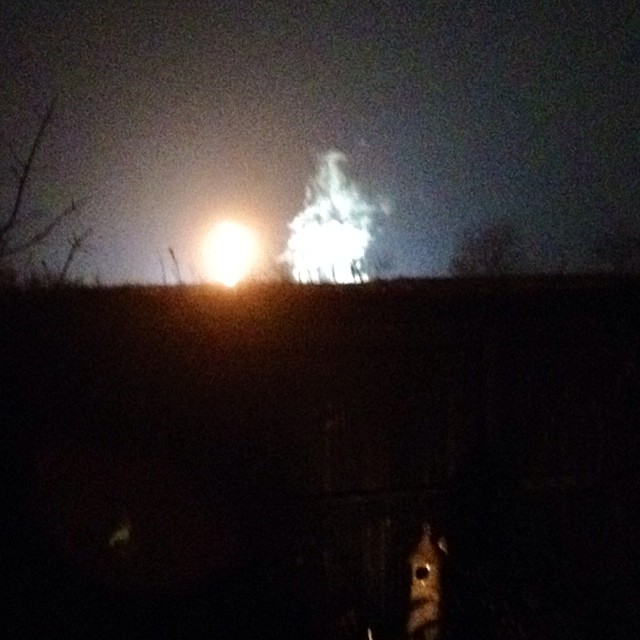 In my post “The fracking of Denton,” I explained that for nearly five years we have been giving presentations and comments and sending emails to the Denton City Council.

That’s why it was a bitter pill several weeks ago when the mayor told residents that the drilling and fracking would only last about 10 days and then it would all be over. Has he been sleeping through the past 5 years of council meetings? Did he forget that stuff like this happens all the time? It was another bitter pill last night when the mayor and council tried to rewrite history and dodge responsibility for decisions they made.

Even operators like Range Resources threaten people in the gas patch by using the slogan, “Drilling is just the beginning.” They admit it!

Let’s help make sure the Mayor understand this so that as he proceeds on his climb up the political ladder he won’t be confused again. 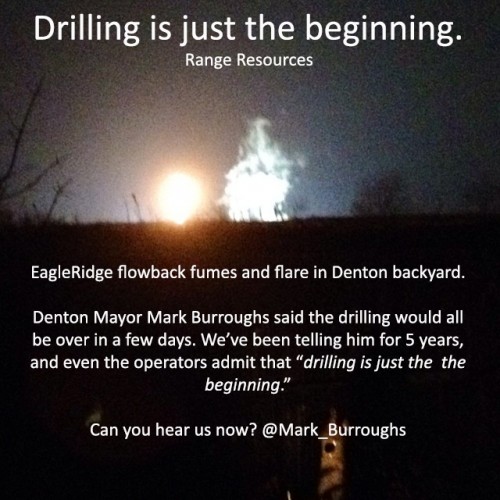 While you call or email the Mayor, enjoy this video of a lovely Denton neighborhood.