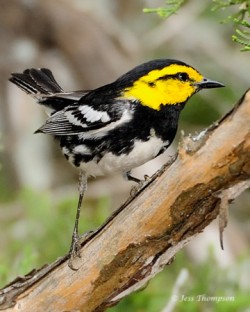 As if she doesn’t have enough problems battling leukemia, now a Johnson County landowner has EOG’s drilling waste to contend with.

Drilling waste from an EOG operated landfarm oozed onto her land and flowed into her pond and creek. The woman I’ll call Fran, owns property in Johnson County adjacent to the landfarm. She suffers from “incurable” leukemia and is currently taking chemotherapy. 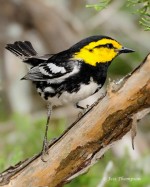 Fran’s property is home to an endangered bird, the Golden Cheeked Warbler.

Fran knew the runoff would flow onto her property so she called the Texas Railroad Commission before the facility was operational. The RRC was not responsive.

One week later it rained twelve inches. The trucks continued dumping drilling waste in the rain despite the obvious mudslide and runoff onto Fran’s property. Landfarm runoff is a violation of Statewide Rule 8. 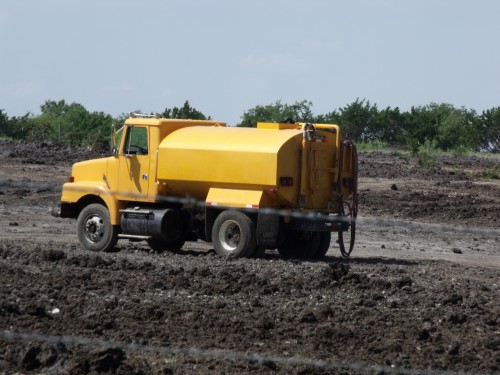 Fran said EOG has admitted the spill on her property and that the mud contains metal shavings. Yet they have been unresponsive to her requests for cleanup.

Two quotes from environmental remediation companies estimate the cleanup costs will be several thousand but that’s chump change for a Fortune 500 company like EOG. 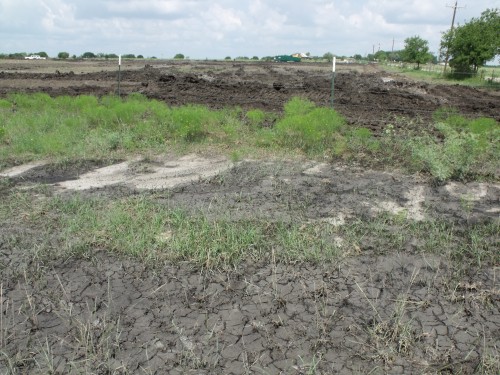 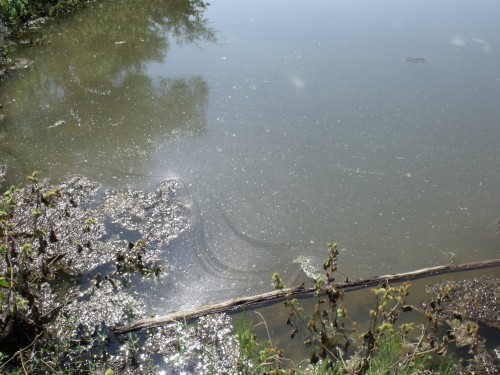 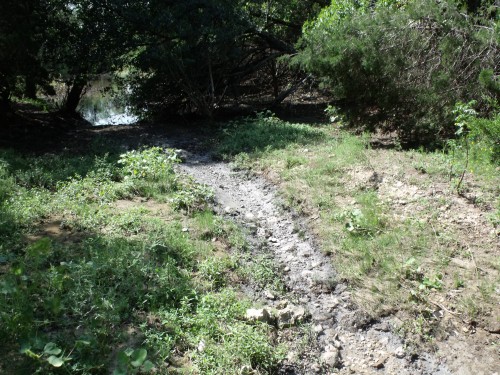 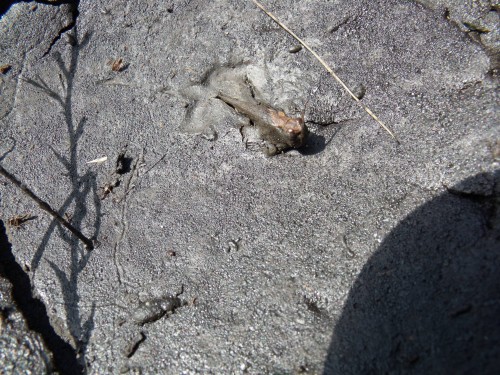 Additional information: The landowner is not asking EGO to cease operations at the landfarm. She simply wants the spill cleaned up and a berm built to keep future spills from happening. In other words: Follow the law.

Note on the Golden Cheeked Warbler:  The Golden Cheeked Warbler nests in a very small strip in Texas. It comes from Central America. It has to have cedar or juniper trees that are fifty years old or older. This is the age when the bark sheds and the bird uses this to build its nest. No other place in the world does this bird build its nest but from the Hill Country near Austin to Palo Pinto. Their habitat is being destroyed every day for housing developments and highways. The warbler is in Texas from March-August.