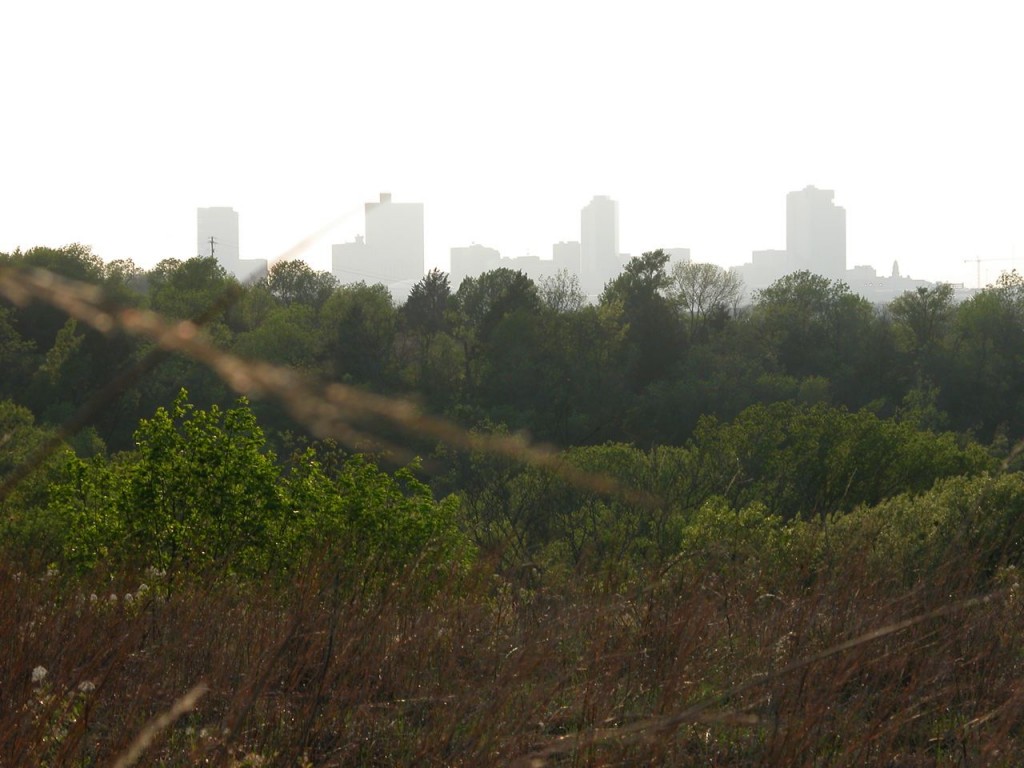 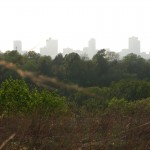 Photo of Ft. Worth dirty air by Don Young

A new study in the Journal of the American Medical Association confirms that exposure to “air pollutants–in some cases for a single day–increases the chance” of heart attack.

Scientists now know that it is the heart rather than the lungs that is the most vulnerable part of the human body when it comes to air pollution.

“We know now that the mortality is mostly from cardiovascular causes,” Araujo said. “That’s something that has become more clear over the last seven years or so.”

Most of the pollutants used to calculate risk come from combustion of fossil fuels but the study also showed that gaseous pollutants, not just particulates,  are associated with deaths.

More study is needed to determine how and why air pollution causes heart attacks.

One major theory is it causes inflammation.

A survey done in one Barnett Shale community revealed an alarming trend: during emission events people with no prior history of heart problems had heart attacks caused by inflammation of the heart tissue. These cases are “anecdotal” but the one thing the four residents had in common prior to their heart attacks was exposure to drilling toxics during an emissions event.

One of the many questions left unanswered by the study, is a question I have asked repeatedly of scientists or anyone who will listen:

“What happens when people are exposed to multiple pollutants at the same time?”

The Argyle – Bartonville community did baseline testing before drilling was advanced in their area. Seven of the 84 chemicals TCEQ test for were detected. Follow up testing, on the lot where the high school band practices detected 65 of the 84 chemicals commonly tested for by TCEQ.

What is the increased risk to our children
when they go from breathing 7 chemicals
to breathing a cocktail of 65 different chemicals?

Can anyone answer that?

After a day when there were several emission events near his home, one teenage boy died in his sleep from a heart attack. His heart had inflammation. He had no history of heart problems.

In the same area, a healthy, athletic man in his 30s with no prior history of heart problems and no cholesterol problems had a heart attack after emission events near his home. His heart had inflammation. He survived.

A women  who also lives in that area tells her story in the comments.