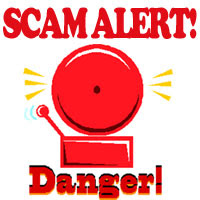 The scam of the so-called “clean energy” bridge fuel is coming unraveled.

“The impact of the clean fuel on these vehicles was not at all what was assumed or hoped by the government,” said Conor Reynolds, the study’s lead author and a post-doctoral fellow at the UBC Liu Institute for Global Issues.

“What’s more, as we found out, the climate impacts were increased dramatically.”

The conversion of New Delhi’s fleet of auto-rickshaws from gasoline to compressed natural gas actually increased production of a key greenhouse gas while failing to lower carbon dioxide emissions in 5,000 older vehicles, according to a new study from the University of British Columbia.