Ahm, for the ignorant commenter. 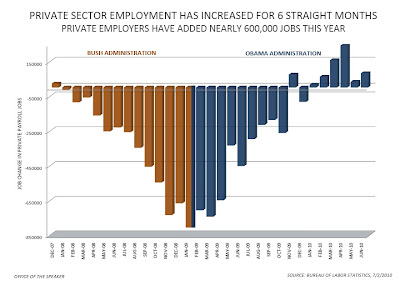 UPDATE: here is a nifty graphic showing how our tax dollars paid for the fracking technology.