During 2008, the Barnett Shale’s overall benefits to the area economy expanded over 2007 levels, even though the pace of activity slowed significantly during the last half of the year. The first half of the year saw rapidly rising prices and expanded operations, while a substantial retrenchment occurred in the final months.

The Barnett Shale represents an important source of economic potential for the area, and the number of permanent jobs associated with Barnett Shale activity expanded from 83,823 in 2007 to an average of 111,131 in 2008. 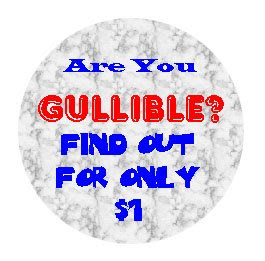 What? According to the Bureau of Labor Statistics, the figure for the ENTIRE sector of oil and gas extraction workers was 166,500 at the end of 2008. Are we to believe that 111,131 of those jobs were here in Barnett Shale?

The BLS says that all employment, production and non-supervisory personnel totaled 93,800 and we are to believe that over half of them are employed right here in Ft. Worth and Arlington? Even if you take all employees seasonally adjusted the BLS number is 165,800 as of the end of May 2010 so 1/3 of ALL OIL and GAS employees in the U.S. are here in Barnett?

Oh, I get it! It’s Julienomics!

BONUS: Also included in Julie’s presentation was this little tidbit:

Barnett Shale has created countless new businesses, with tens of thousands of jobs without tax incentives.

I guess we are supposed to believe that CHK didn’t line up for their share of that $4 billion welfare check.

Now, how to label this. Fraud? Lies, damn lies?