Sea Turtle Restoration Project is giving up on turtle rescue because BP is hindering their efforts too much. It’s so much easier to burn the turtles alive than to rescue them.

Death by fire in the gulf
So-called burn boxes are torching oil from the water’s surface at the sacrifice of turtles, crabs, sea slugs and other sea life.

I don’t know how to label this. Psychopathic oil & gas mentality? Open to suggestions.

I’m updating this post with the graphic below especially for the ridiculous commenter who blames the turtle burning on environmentalists. 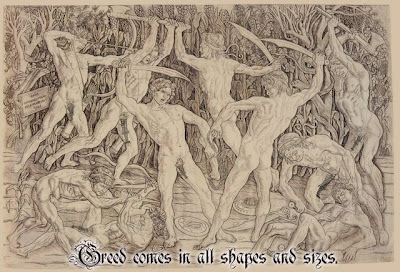