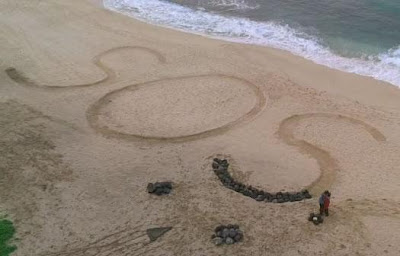 Overall, many of the same compounds found in the air or in the local water supplies, which state health officials also tested, have been detected in the blood and urine from those test results she’s seen, Subra said.

Toluene, for example, was detected in the air at all seven locations tested in Dish last August. A toluene metabolite was detected in Tillman’s urine sample along with the urine samples of at least three other residents. Records for four of the 28 individuals were released to the Denton Record-Chronicle by the individuals.

The state seems to be incapable of or unwilling to regulate the oil and gas industry. We need help in Texas in the Barnett Shale and in other areas and we need it NOW not 3 years from now.