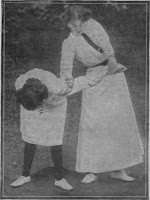 I’ll have more later on last night’s public meeting in DISH, Texas, but I can’t wait to post this alarming fact:

TCEQ has taken no enforcement action in Denton County
since 2006!

Denton County has high levels of hydrocarbons in the air–the highest levels in the entire Barnett Shale. DISH, a tiny town in Denton County has amazing levels of carcinogens and toxins in the air. Last night, TCEQ officials talked about their “enforcement arm” but apparently someone industry has twisted that arm off.

Here’s something that made my eyes bug out:

When a relief valve goes off, it releases
100 MILLION cubic feet of METHANE into the air.

The other option is to let the facility blow up. 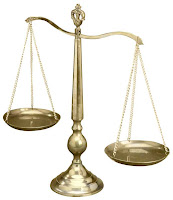 Of course that gas is a) full of the toxins that are making the DISH residents sick and b) full of methane the most powerful GHG. NOTE: DISH is not unique. The same type “events” occur at all compressor stations.

A 7-day intensive testing is planned for next month. DISH residents were extremely angry to learn the testing would be funded by industry and conducted by a TCEQ crony company TCEQ has worked with previously.

Mayor Tillman wanted the record to state that he is opposed to any input from industry.

100% of the DISH residents echoed Mayor Tillman’s opposition so the TCEQ said they would consider any environmental testing companies submitted by DISH.

Why not have Alisa Rich, Wolf Eagle Environmental, do the testing? Clearly, DISH residents do not trust TCEQ and the agency should not find that shocking. They do trust Rich and, since the TCEQ will monitor the testing, I can’t see why they would object. If TCEQ wants to show good faith toward mending relationships with the people they serve, they will hire Wolfe Eagle to do the 7-day intensive testing.