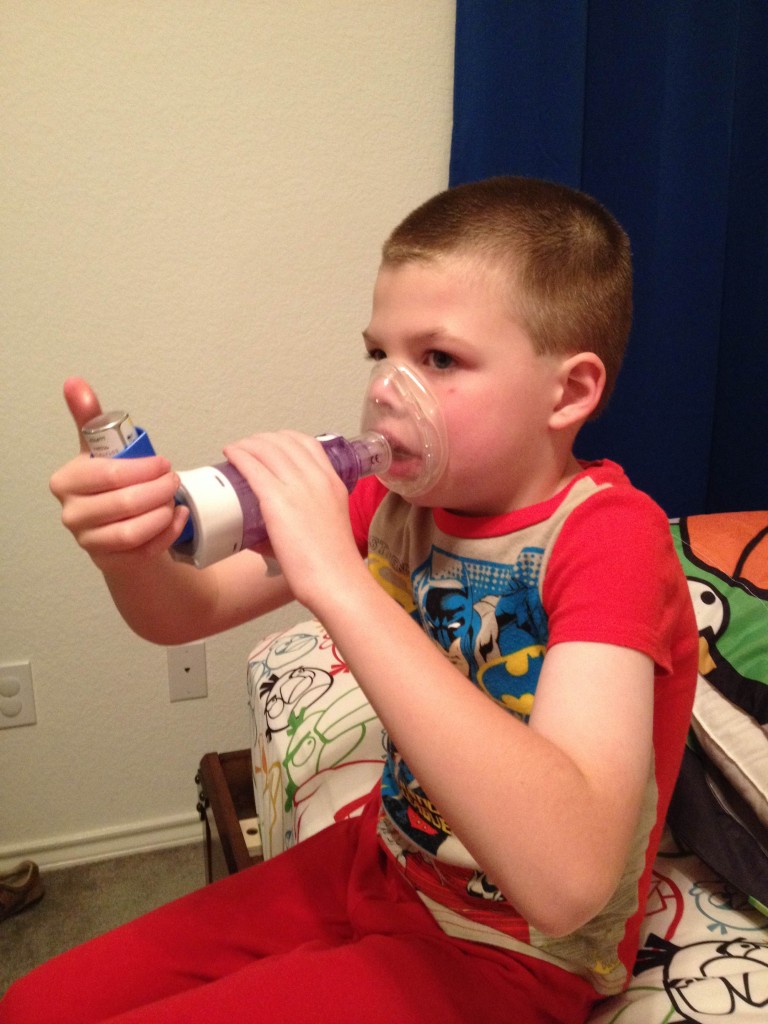 Our air is so dirty it requires a government plan to clean it up. This hearing is being held to get comments from the public on the new State of Texas plan to do that.

But the State says everything will be fine if we don’t do anything at all. That’s the State’s plan. It requires no new pollution controls.

For the first time, EPA says that’s not good enough and is dropping hints it will take over the job of writing the plan itself.

That would be great news because, unlike the State of Texas, the EPA believes more cuts in pollution are needed to get cleaner air in DFW. An EPA air plan might actually do something.

What makes this hearing so important?

Well, it’s not the fact the state is hosting it. Nobody expects the State to care about this hearing, except as a legal formality.

It’s important because the EPA will be there listening. It’s never taken a clean air plan away from the state before. It’s a big step. It will be controversial. They need to see DFW residents asking for them to do it. They need to feel they have the political support to go through with such a drastic action.

It’s important if you or anyone you know suffers from asthma or other respiratory illnesses that get worse when the air is dirty. Dr. Robert Haley of UT-Sothwestern Medical School has a new study showing just a small drop in North Texas smog can have huge health benefits and savings.

What Can I Do?

1. Show-up at the hearing on the 21st and tell EPA you want them to write their own clean air plan for DFW – speak from the heart and tell your story about how DFW’s dirty air has impacted you and your family.

2. Spread the word about this hearing. Forward this call to action to other folks. We only have two weeks to organize.

3. Watch and forward our two and a half minute “SOS@EPA” video– it makes the case for why we need EPA’s help…to a steady disco beat. https://www.youtube.com/watch?v=60ydw78Orhw

4.Sign the Change.Org petition calling for EPA to reject the state air plan and write one of its own.

5. Send an email to EPA telling them the same thing.