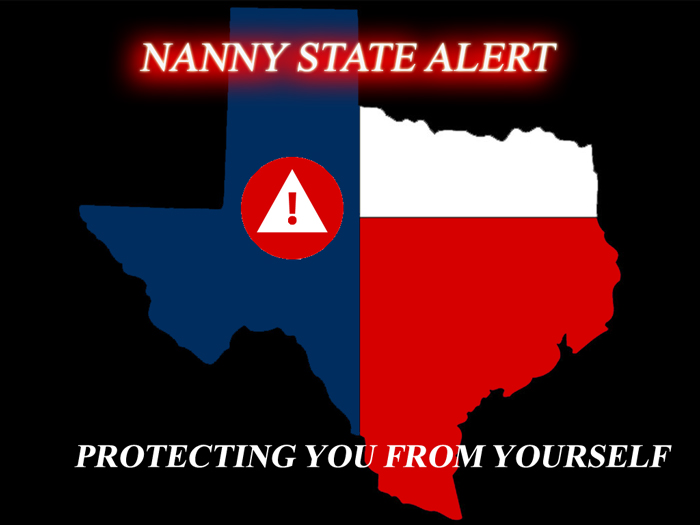 Proving that everything IS bigger in Texas, even the government, the Fracking Nanny State Bill, HB 40, has passed the House in a crushing and shameful vote of 122 Yeas, 18 Nays.

Today’s passage of CSHB40 makes clear that, even when it comes at the expense of democracy, the Texas Legislature works for the oil and gas industry and not ordinary Texans.

Legislators who voted for this bill just voted against democracy. Texas has a proud history of citizens determining their own fate. It’s called local control, and the Texas House just voted to end it. If this becomes law, Texans will be forced to live with whatever the oil and gas industry considers “commercially reasonable”. It imposes state authority where cities should have the right to decide. And Texas regulators’ track record of ignoring community impacts is as long as it is shameful.

CSHB40 is big government at its worst.

Bill author Drew Darby in a take no prisoners approach rejected all amendments to the Fracking Nanny State Bill, even an amendment that would protect school, day cars and churches.

Here is the record of votes. Remember it.

See how much fracking bribe money your legislator received to get this bill passed.

CLICK HERE to see more about the fracking bribe money and how your representative/senator voted.