Dory has done a masterful job as usual at connecting the dots on the fracking shills. Here’s her family tree on possibly the biggest bunch of misfits since the Manson Family: Energy in Depth, producers of the fracking mockumentary Truthland. Or, as their new bosses know them  深入能量, which translates as “Noble Gaseous Truths” . The misfits that work for EID are the modern equivalent of the scam artists that worked for Big Tobacco back when we were told that “smoking was good for us”. Some of these fracking shills still masquerade as “land planners” and “consultants” to hide the fact that they are just paid fracking shills. As if that’s something to hide . . . 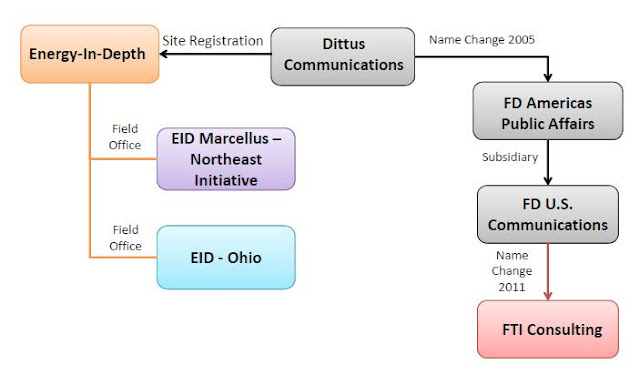 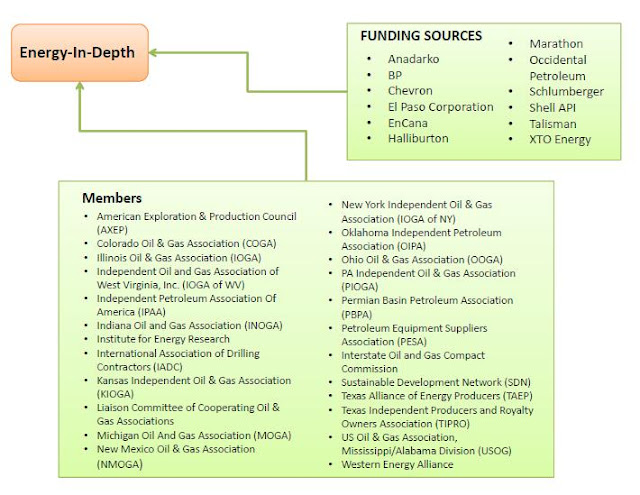 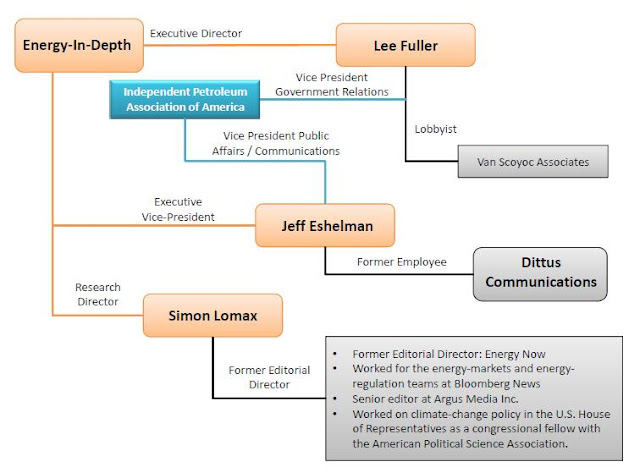 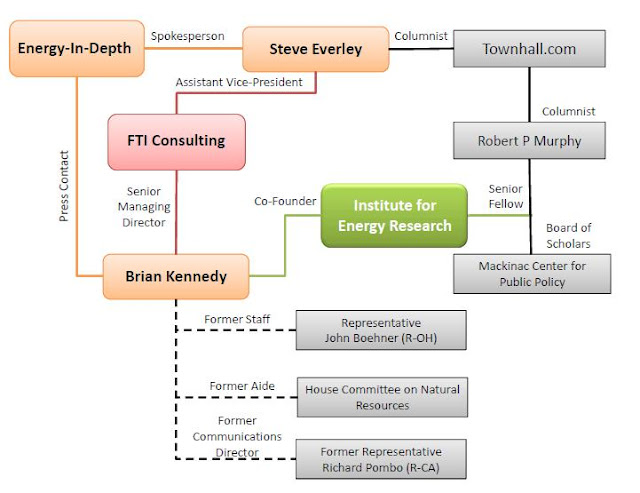 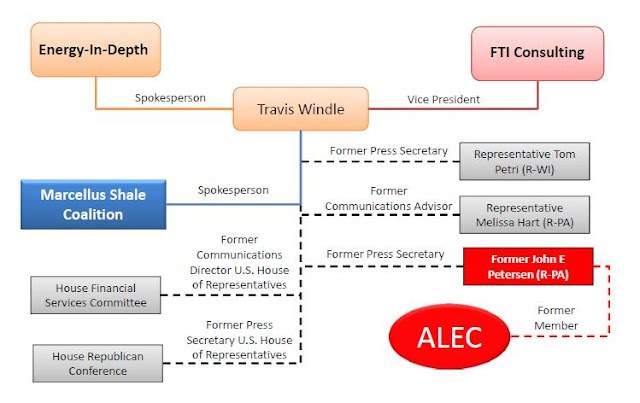 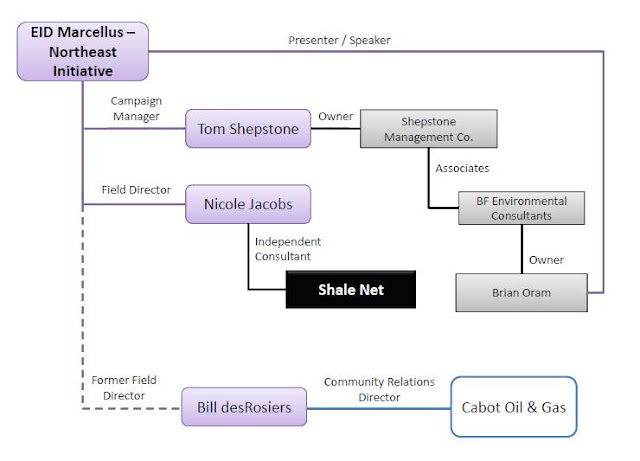 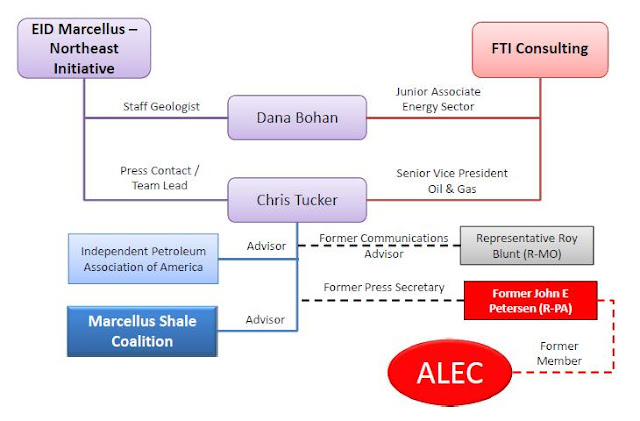 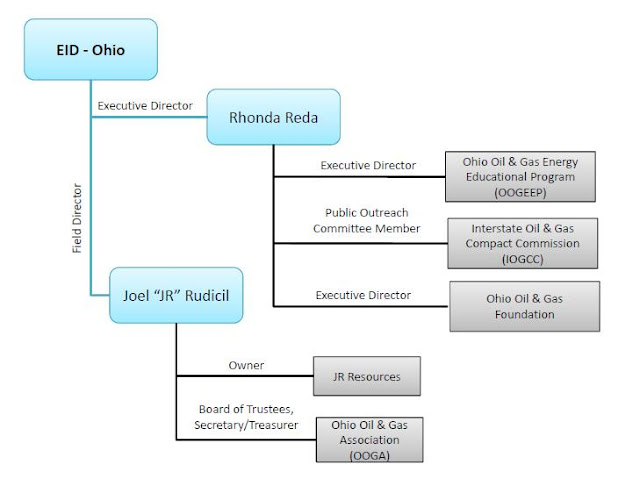