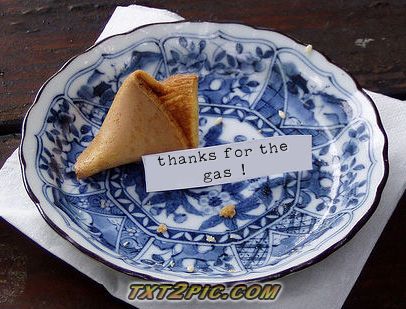 NEW YORK (Reuters) – About six years ago, an army of agents hired by energy companies started desperately courting landowners across the United States whose farms and ranches happened to sit atop some of the richest oil and gas deposits in the world. And so began one of the biggest land grabs in recent memory.

Those days are over.

U.S. energy titan Chesapeake Energy is quickly cutting back on an aggressive land-leasing program that in recent years has made it one of America’s largest leaseholders, putting an end to half a decade of frenzied energy wildcatting.

Beset by growing governance and financial problems, and a sharp slump in natural gas prices, the No. 2 U.S. gas driller is reducing by half the ranks of its agents, known in the industry as landmen.