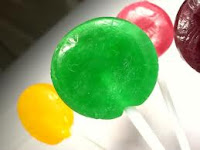 Those 30% who were paying attention already knew this, of course. If you are a conservative who believed Perry’s bluster and agree with the conservative budgeting model because it’s worked so well in Texas, then you were suckered, again.

The Texas deficit it worse than New York’s and about the same as California’s.

The Texas Omen
By PAUL KRUGMAN

The point, however, is that just the other day Texas was being touted as a role model (and still is by commentators who haven’t been keeping up with the news). It was the state the recession supposedly passed by, thanks to its low taxes and business-friendly policies. Its governor boasted that its budget was in good shape thanks to his “tough conservative decisions.”

Oh, and at a time when there’s a full-court press on to demonize public-sector unions as the source of all our woes, Texas is nearly demon-free: less than 20 percent of public-sector workers there are covered by union contracts, compared with almost 75 percent in New York.

So what happened to the “Texas miracle” many people were talking about even a few months ago?

For years the Texas budget success has all been an illusion. 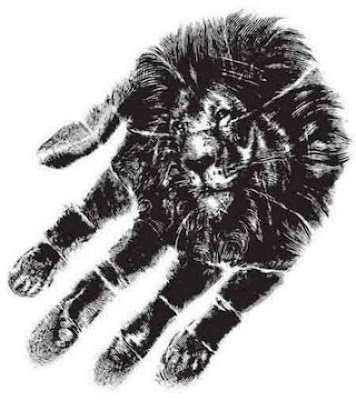 One way to drown government and get rid of all those pesky social programs that conservatives hate like Social Security, public schools, libraries, museums and such is to run the government completely out of money. That takes care of any regulation on the oil and gas industry too because–sorry–no money for that. Break the bank then tell people it’s hard times so we have to cut all the programs. Take away children’s health insurance then give them a turkey and a bike. If they fall off the bike though, you won’t be able to take them to the hospital.

Given the complete dominance of conservative ideology in Texas politics, tax increases are out of the question. So it has to be spending cuts.